Is peace a fight? A struggle ?

“Blessed are the peacemakers,…” Happy the meek,… » says the Beatitudes … 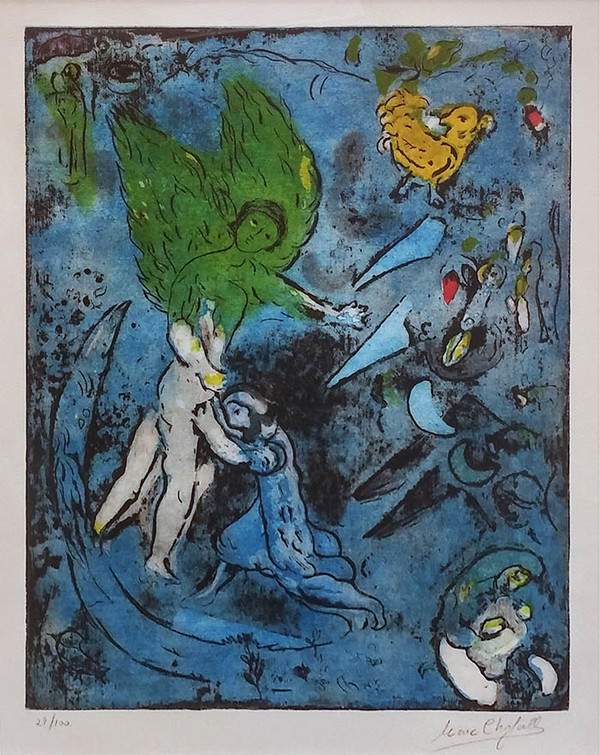 Yet did we not see Jacob wrestling with the angel of God, stealing from his brother right of birth and father’s blessing?  The Canaanite and the father of the deaf-mute also used violence to approach Jesus..

These and other passages have nurtured the meditation of successive generations confronted with situations of conflict, in times of war, but also in times of peace, because conflicts are part of life, visible conflicts in wars, terror, but also discrete conflicts in daily, family or social relationships.

Conflicts are the neutral expression of a divergence of view or interest.  It’s the way to face and to confront them, to solve or not, that will make peace or tears. Non-violent people chose not to oppose “only” the word or the silent presence, the peaceful demonstration to the horrors of war and injustice.  It is a philosophy of action, the one chosen by Ghandi and Martin Luther King and many others.

Others act upstream: through education for non-violent communication, they learn to exchange, in the necessary conflicts, so as to listen to each other, to avoid hurting in the expression of his opinions, while maintaining his point of view, until a mediation or consensus is reached This is a current trend now advocated by the NVC network (Non-violent communication), which offers formation and trainings for mediators and educators. It is also the philosophy of the l’Arche of Lanza del Vasto, among many others.

The Community of San Eggidio, inspired by Saint Francis of Assisi and Vatican II, has made diplomatic dialogue the logical complement to its commitment to the poor.

Emmanuel Mounier, founder of the journal ESPRIT, and source of the New Life Association, has also inspired numerous forms of citizen engagement for Peace.

And so many others …

This website uses cookies to improve your experience while you navigate through the website. Out of these, the cookies that are categorized as necessary are stored on your browser as they are essential for the working of basic functionalities of the website. We also use third-party cookies that help us analyze and understand how you use this website. These cookies will be stored in your browser only with your consent. You also have the option to opt-out of these cookies. But opting out of some of these cookies may affect your browsing experience.
SAVE & ACCEPT